Understanding the Beauty of Web 3 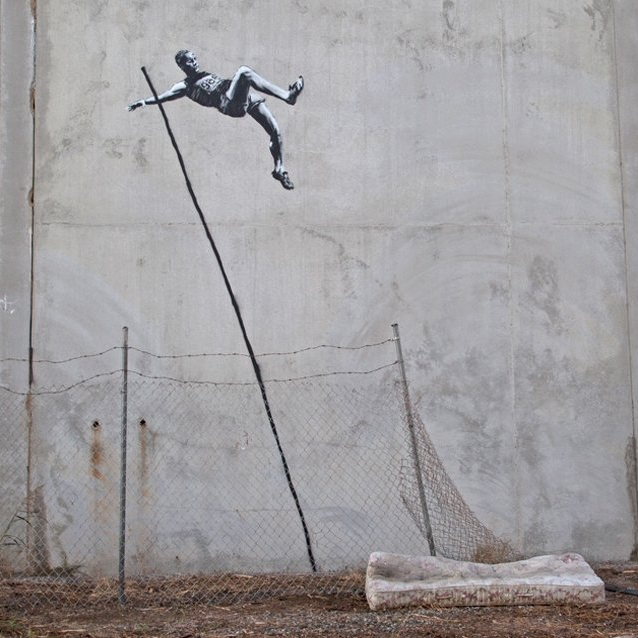 Today not users, but platforms monetize content ( less than 1% of most popular creators monetize in YouTube and Instagram, and typically platforms yield creators 5.000$ for one million impressions).

Disclaimer: The views expressed here are not those of OpenExO Inc., its members, affiliates, or associates.  The content is provided for informational purposes only, and should not be relied upon as legal, business, investment, or tax advice. You should consult directly your own appropriate advisors and professionals as to those matters.